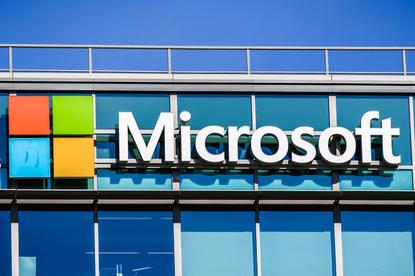 The .NET MAUI framework targets Windows, iOS, Android, and MacOS, allowing developers to create UIs in C# and XAML for all platforms from single codebase. Its arrival is considered a milestone in Microsoft’s efforts to unify the .NET platform, bringing .NET Core and Mono/Xamarin together in one base class library and one toolchain (SDK).

Unveiled May 23, this GA release of .NET MAUI follows three release candidates and 14 previews. Instructions for getting started with .NET MAUI can be found at the .NET website.

With .NET MAUI, the primary goal is delivery of the best app experience on each platform while enabling developers to craft consistent brand experiences through graphics and rich styling, Microsoft said.

Developers use C# and XAML to build apps from a toolkit of more than 40 controls, layouts, and pages. .NET MAUI Integrates with the Blazor framework for building client web apps with C#, so developers can reuse existing Blazor web UI components in native mobile and desktop apps.

.NET MAUI is supported under the current release schedule of 18 months and will be serviced at the same monthly cadence as .NET. Microsoft said that MAUI’s arrival is just the beginning of efforts to create a desktop and mobile experience for .NET developers.

The next phase is set to entail bringing plugins, libraries, and services from .NET Framework and the old project system to .NET 6 and SDK-style projects.