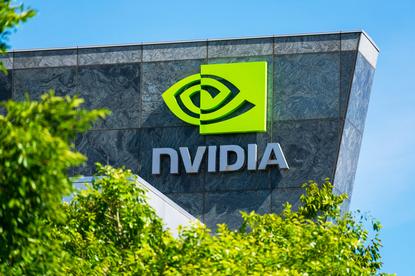 Developers can apply as early interest participants in QODA through the Nvidia developer site. Nvidia believes that all valuable quantum applications will be hybrid, in which a quantum computer will work alongside a high-performance classical computer.

These applications will leverage GPU-accelerated supercomputing, supplemented or accelerated by quantum. Applications that will benefit from quantum include those in areas such as drug discovery, chemistry, finance, and energy.

QODA will support quantum processors from companies such as IQM, Pasqual, Quantinuum, Quantum Brilliance, and Xanadu.

Quantum software companies such as Qcware and Zapata are collaborating with Nvidia as well. Supercomputing centres are working with Nvidia to test and deploy QODA for thousands of scientific computing developers around the world.

In an emulated environment, QODA leverages Nvidia’s cuQuantum technology, an SDK of libraries and tools for accelerating quantum workflows. Developers can use the SDK and Nvidia GPU Tensor Core GPUs to speed up quantum circuit simulations.