Go 1.19 refines the generics support introduced in Go 1.18 and improves the performance of generic code up to 20 per cent. 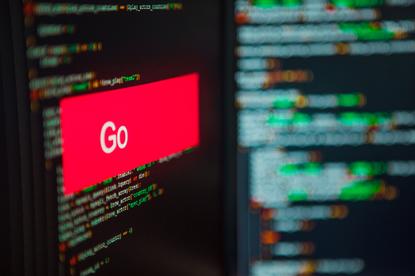 With Go 1.19, released August 2, generics development focused on addressing subtle issues and corner cases reported by the community as well as performance improvements (as much as 20 per cent in some generic programs). Long-sought generics capabilities were added to the language with Go 1.18, which was released in March.

The formal definition of the happens-before relation has been revised to align with memory models used by C, C++, Java, JavaScript, Rust, and Swift. Existing programs are not affected. In addition to the memory model update, there are new types in the sync/atomic package, such as atomic.int64 and atomic.Pointer(T), making it easier to use atomic values.

Go 1.19 can be downloaded from go.dev for Windows, macOS, and Linux.

Other features in Go 1.19 include a soft memory limit has been added to the garbage collector. The limit can be helpful for optimising Go programs to run as efficiently as possible in containers with dedicated amounts of memory.

Also, performance and implementation improvements include dynamic sizing of coroutine stacks to reduce stack copyrighting, automatic use of additional file descriptors on most Unix systems, jump tables for large switch statements on x86-64 and ARM64, and support for debugger-injected function calls on ARM64.

For security, the os/exec package no longer respects relative paths in PATH look-ups and a new build constraint, unix, is satisfied when the targeted OS is any Unilx-like operating system.